Gasification plants are quite common in the Northern Hemisphere and the technology has been used in Europe for converting waste to energy for decades. The largest gasification plant in Europe is in Vaasa, Finland, which was the first to replace fossil fuels on a large scale.

Biomass and waste gasification is being heavily promoted by the UK government and there are around 500 waste-to-energy facilities in Europe, processing around 90 million tonnes of waste each year. Around the world, there are close to 900 gasification plants with more in planning or construction phase in Asia and the Middle East, the U.S.A. and Canada.

Already in Australia, there are more than 10 large-scale Waste-to-Energy plants using gasification technology in operation, in planning or under construction, including three in Western Australia, one in Queensland and five in Victoria.

On the other end of the scale, there are several small to medium gasification plants in Australia converting wood chips and other biomass into gas.

IQ Energy’s modular systems fill the gap left in the middle and looking at a unique approach of converting waste to products that make financial and environmental sense. 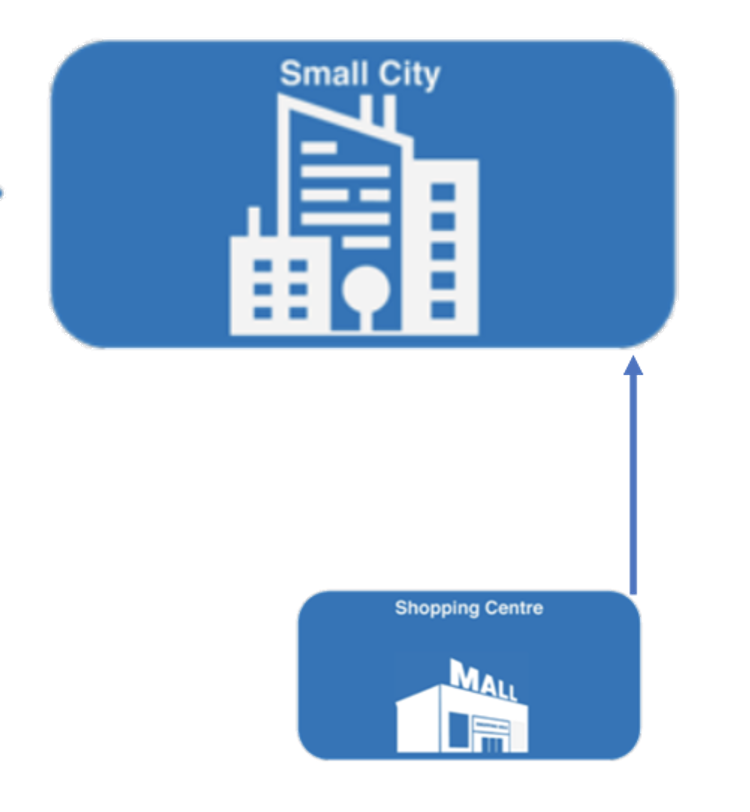